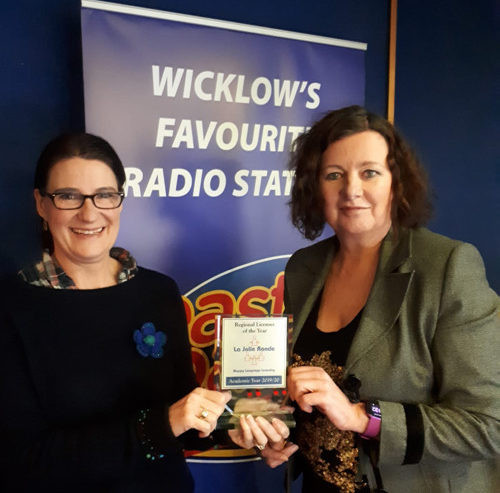 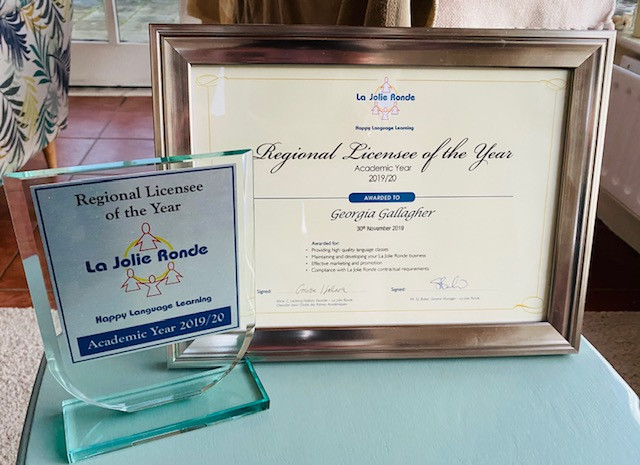 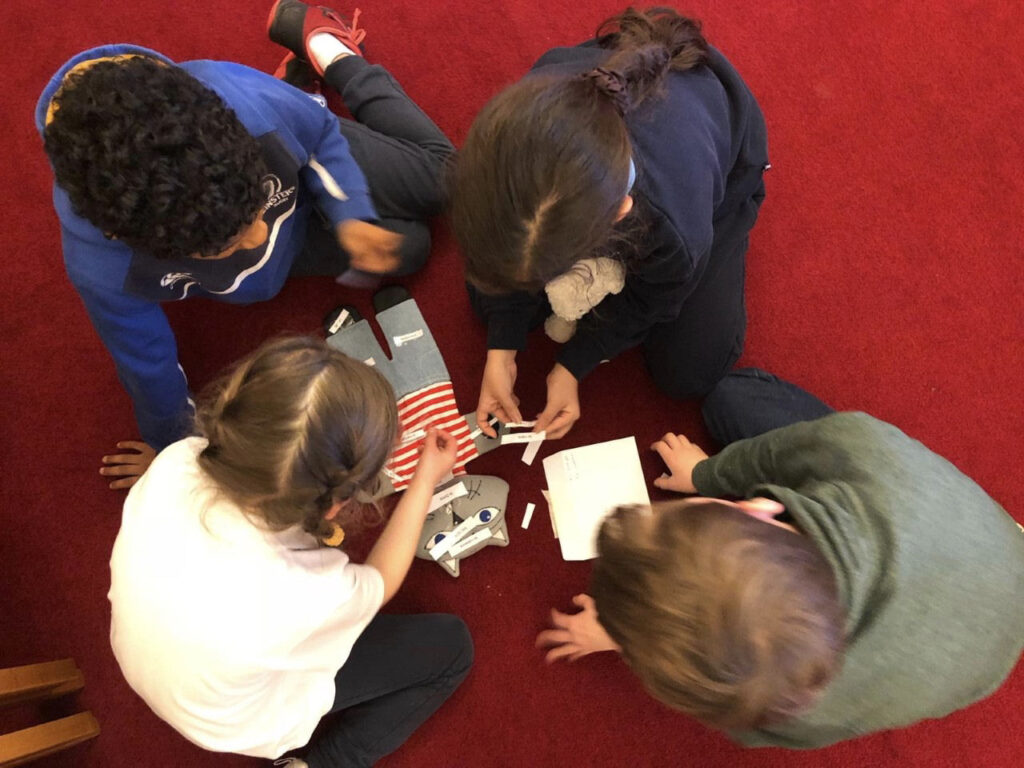 Our favourite puppets were the focus of our face & body lesson today in Spanish! The children worked in small groups with their envelope full of words they’ve recently been learning and had to place them in the right places! Two teams of 4 to race against each other made it even more FUN!

Our pupils enjoy learning French and Spanish through art activities and playing jenga?!

Each brick has a number on which they say in French or Spanish and a forfeit!! 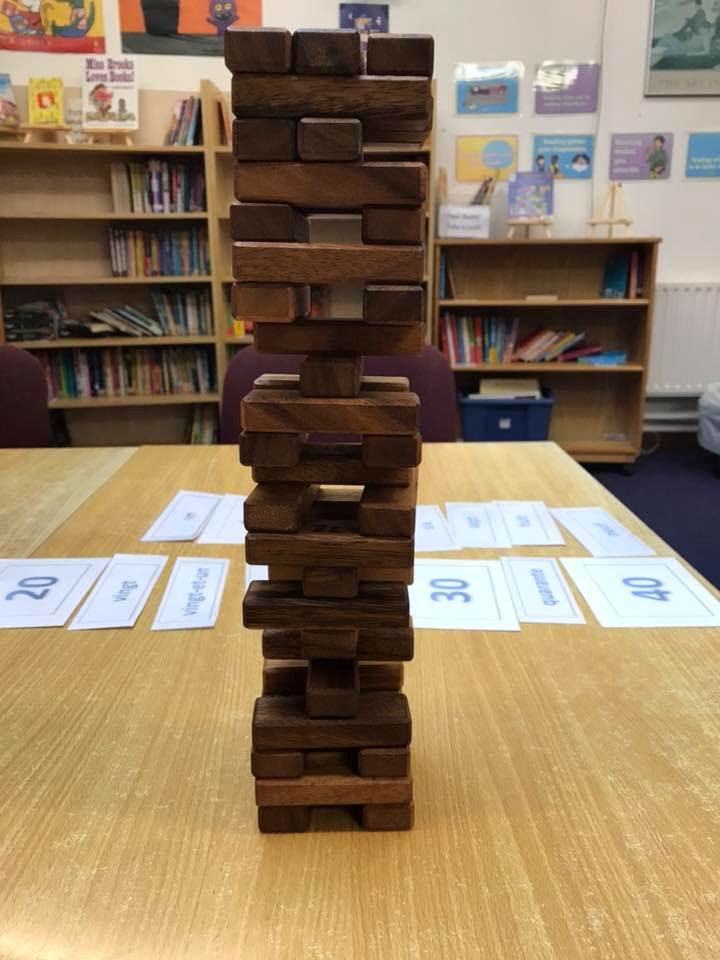 It’s such a fun programme to teach and all our pupils have a fun activity book and can download our free APP to listen to the catchy songs and vocabulary tracks at home on their tablets or PC.

That’s what we’re about. 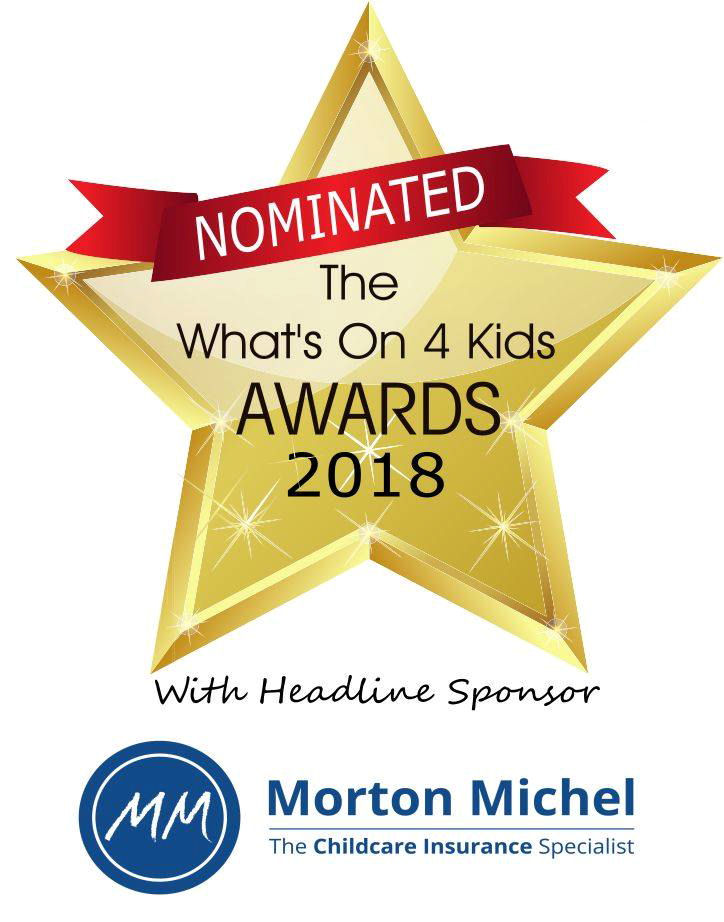 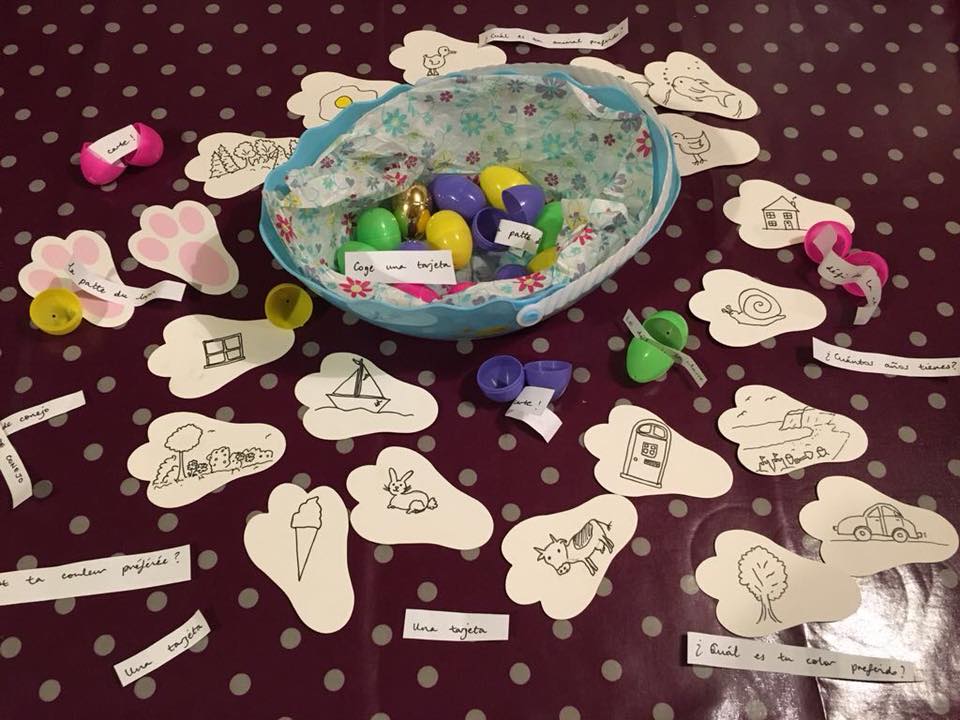 We’ve been busy this week in our children’s French and Spanish classes!

That’s because it’s Easter and look at the fantastic game Rachel’s pupils have been playing. She used forfeits in the hollow eggs and rabbit feet to create a challenging quiz for the children.